Signs Everyone
Should Look Out For

Despite their prevalence, lip and tongue-ties can be very difficult to spot. While many are diagnosed and treated during infancy, thousands are missed every year. This means these problems affect not just babies, but school-aged children, teens, and even adults. The symptoms tend to be a little different depending on someone’s age, and knowing a little more about them can be tremendously helpful in determining whether or not treatment is needed. Keep reading to learn more about the variety of lip and Tongue-Tie symptoms our Chicago, IL specialists see most often. 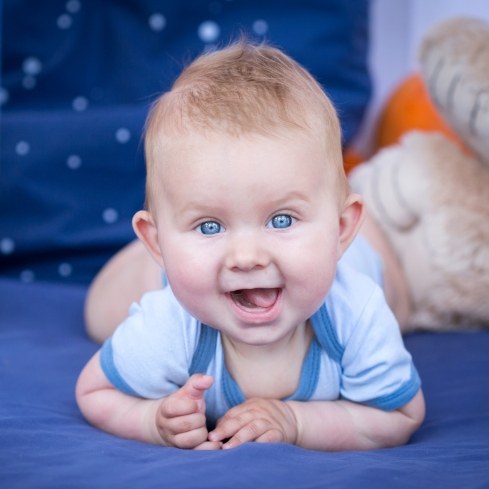 For infants, lip and tongue-ties are closely associated with difficulties while feeding, whether it’s with a breast or bottle. Often, the baby will struggle to latch and create a steady flow of milk or formula. They may end up gumming the nipple, which can be extremely uncomfortable for breastfeeding mothers. During this process, they often accidentally swallow a lot of air, creating digestion problems. Slow weight gain or excessive fussiness while feeding are also two common signs. 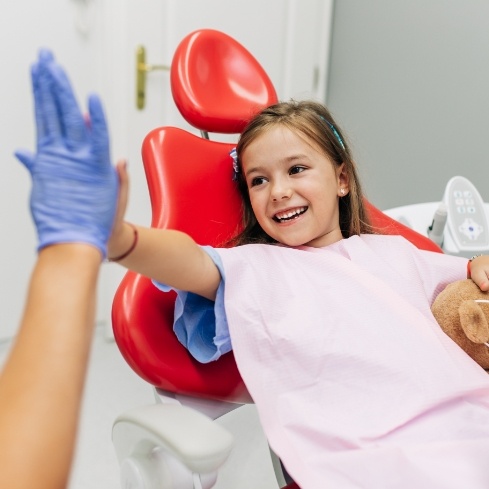 One of the earliest signs that a child might have a lip or tongue-tie that was missed in infancy is they have a lot of problems switching to more solid foods. They may find it very hard to take bites and swallow properly. And, even though most children have their own quirks while learning to speak, certain impediments like a lisp may develop and be persistent. A parent might also notice that their child primarily breathes through their mouth or snores, and this is due to the restricted tongue partially blocking the airway.

An untreated lip or tongue-tie can interfere with a teen’s oral development, with a common problem being a large gap that develops between the front two permanent teeth. A teen may also shy away from eating harder foods because their lip or tongue-tie make them uncomfortable to chew. As with young children, these problems can interfere with their sleep, and in addition to feeling fatigued every day, the lack of quality rest can possibly lead to depressive thoughts and mood swings. 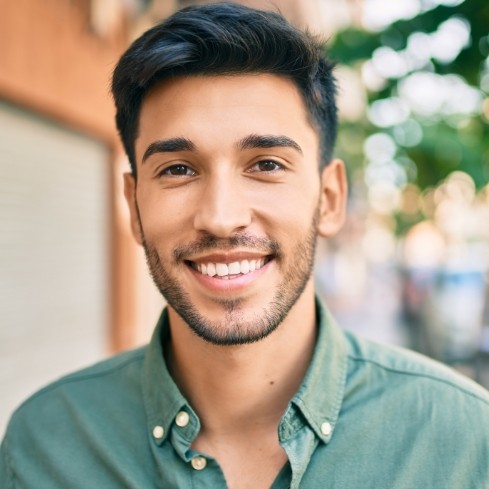 Adults largely face the same issues as teens if they have an untreated lip or tongue-tie, but they are more pronounced. Eating foods that require a lot of chewing likely causes pain, and saying certain syllables correctly may be physically impossible (such as hard ‘R’s). The sleep issues can progress into full-blown sleep apnea, wherein the airway becomes briefly but completely blocked during the night, causing someone to feel extremely exhausted during the day.